Jeremy Kent Jackson returns to Disney XD’s Lab Rats as recurring character Douglas Davenport for yet another season, Season 4!  From the time the edgy character entered the storyline in Season 2, Douglas has gone from bad to ambiguous to grumpy-but-good.  With an epic season 3 finale yet to air, season 4 introduces twists and turns guaranteed to surprise and intrigue Lab Rats fans everywhere.  For Jackson’s part, he is grateful to be playing one of the more delicious roles of his career.  Lab Rats forever! 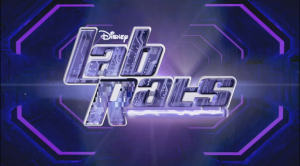